The Four-Year Term: Good for US Presidents & Staffing CEOs Alike 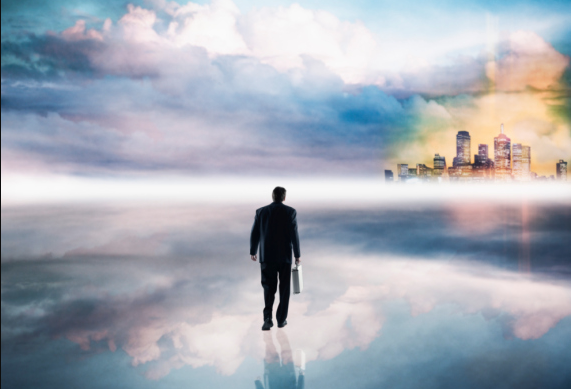 “How much time in a role is enough to measure a staffing industry leader’s competency?”

This is a common question from executive boards looking to hire a new CEO. Is a year or two in an executive leadership role enough time to demonstrate effectiveness? Is more time needed to assess performance and capabilities?

In the age of gig work where job hopping is widely practiced, lengthy tenures often hold less recruitment sway than they once did. A 15 or 20-year commitment to the same company was once a direct reflection on an executive’s reliability and accomplishments; today, mobility among companies and verticals can also be considered an accomplishment.

However, despite the agile influence of the gig economy, “time on the job” is still a factor that needs careful consideration. A leader who switches jobs every six months can hardly offer more to an organization other than whiplash. On the other hand, a leader who has only worked at one place for decades may not have the versatility or diversity of experience required to compete in a fast-changing, disruption-driven marketplace. So the question remains: How much time is the right time on the job?

Four years is the established term of the US presidency, and I have come to believe it is the minimum tenure for measuring the effectiveness of C-suite staffing industry executives. Just as four years gives the American president enough time to plan, build and manage a governing agenda for the country, four years is also enough time for a CEO to map out a vision for growth and/or change and begin to execute a strategy to deliver on that vision. A tenure of four years or longer also offers ample opportunities to see how a leader embraces opportunities and challenges, such as guiding the business into a new geography or business sector.

What are the clues as to whether, over the course of a tenure of at least four years, a CEO has succeeded? As with any American president, success can be measured in many ways, but here are five essential markers of an accomplished leader.

Is four years the ideal timeframe for measuring leadership effectiveness? There is no such thing, and that is probably even truer for the role of US presidents. However, success needs to be measured in years, rather than moments. Analyze the arc of leadership achievement over a period of years (hopefully at least four) and look to these key guideposts to determine whether the CEO you want has been able to achieve the performance you need.